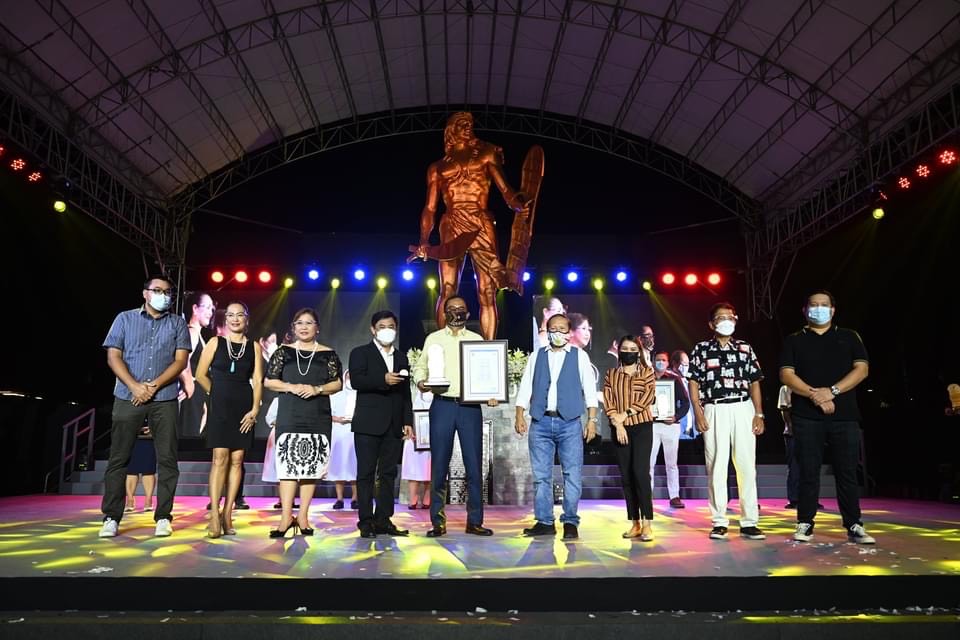 To commemorate the 60th Charter Day of the city of Lapu-lapu, the local government led by Mayor Junard “Ahong” Chan honored and awarded individuals and institutions that have made significant contribution to the growth and development of Lapu-lapu City.  This is the first time that the Lapu-lapu City has presented these kinds of awards.

GMC was awarded as one of the Top 10 Outstanding Institution in recognition of its invaluable contribution having established the first flour mill in Lapu-lapu City in 1961, which is now part of the city’s landmarks, and consistently contributed to the growth and stability of the city’s economy, generated local employment, and partnered with the city government on various social projects. 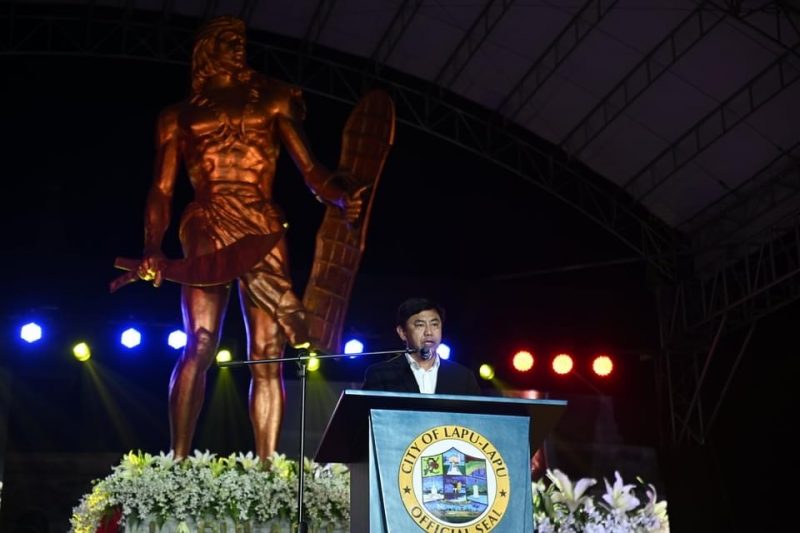 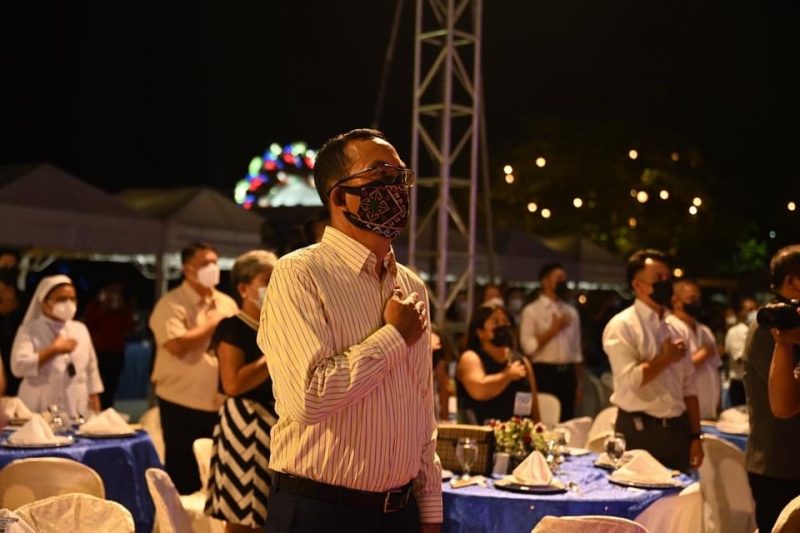 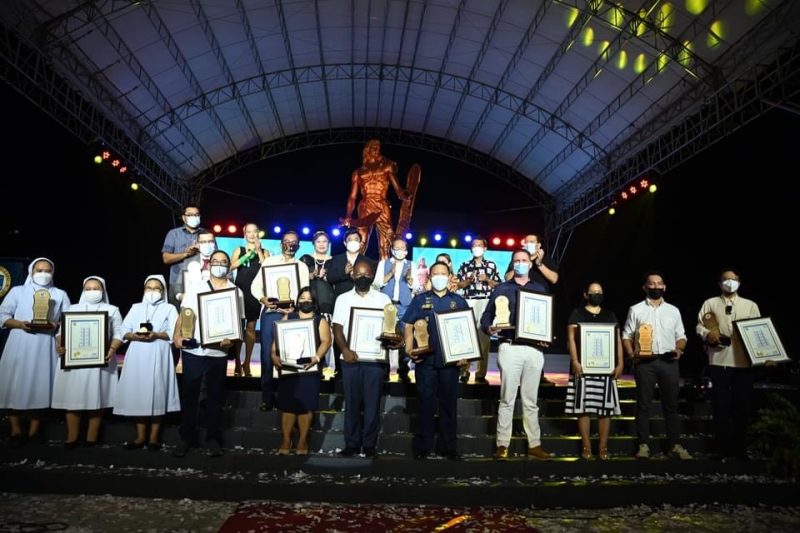 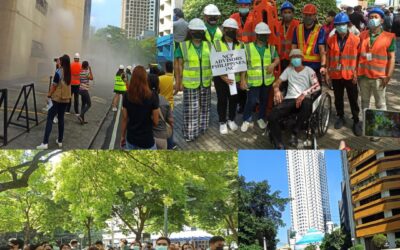 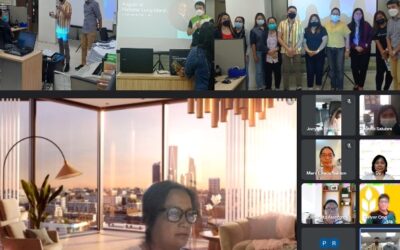 Nothing stops Luzon GenMillers from learning new things from the experts. Last August 19 and 26, 2022, GMC Luzon had its first-ever hybrid health seminar entitled “PTB (Pulmonary Tuberculosis) in the Workplace,” held at Legaspi Tower 200 office and attended by Luzon... 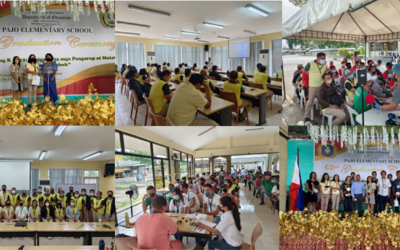