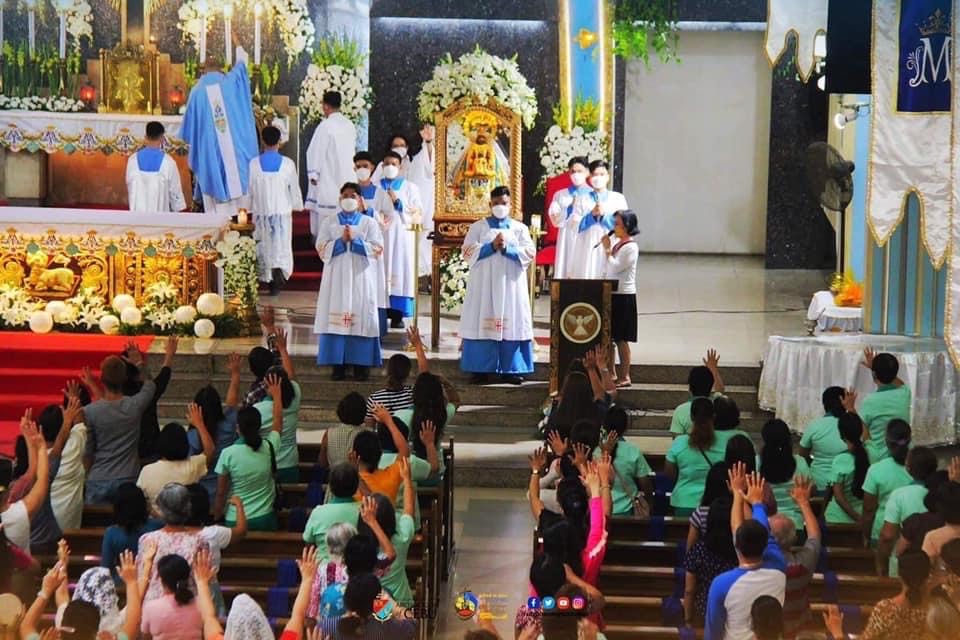 Genmillers extended a cash donation as a mass offer, and also donated hundreds of bread packs in collaboration with Nutribaked Food Products, Inc.

The aforementioned activities are GMC’s annual tradition in honor of the Blessed Virgen of the Rule. 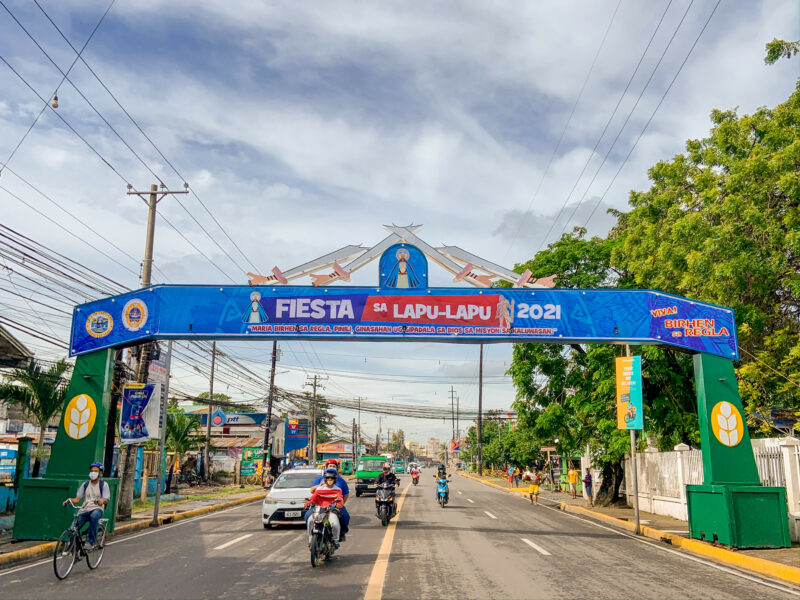 The Fiesta Arch is situated at Quezon National Highway (fronting GMC). This serves as an indication that Lapu-lapu City is celebrating its fiesta, and also welcomes “Oponganons” heading to the Virgen dela Regla Parish. 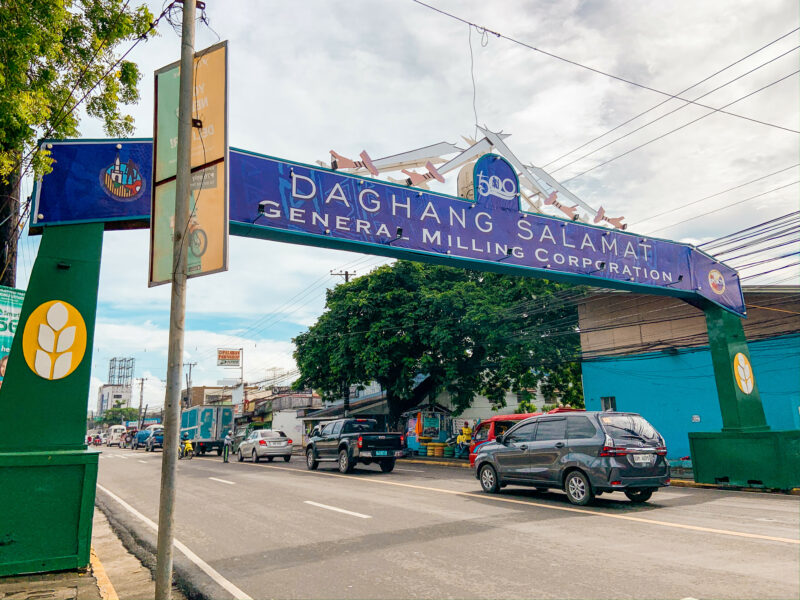 The Fiesta Arch was also built to thank everyone (locals and tourists) who supports and celebrates the Lapu-Lapu City’s fiesta. 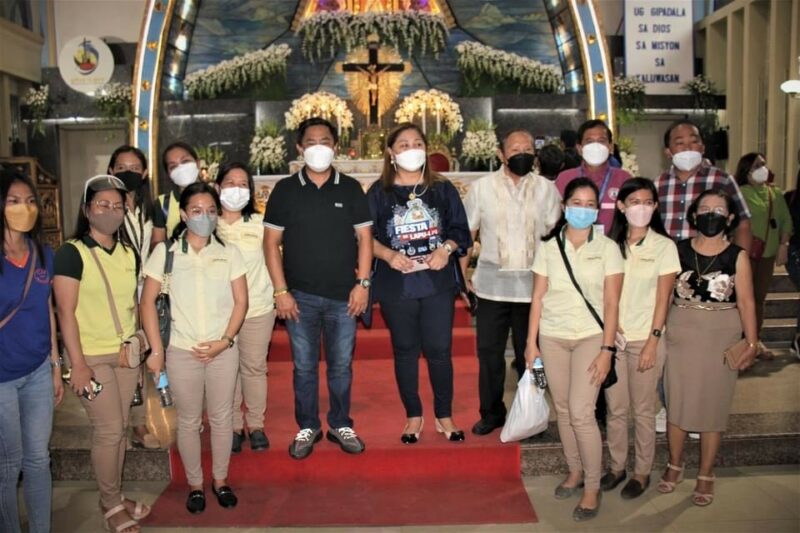 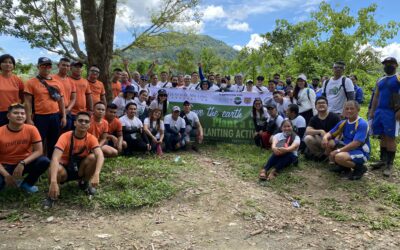 The scorching heat of the sun did not bother the GenMillers, partners and volunteers last September 17, 2022 during the Tree Planting Activity at Brgy. Sirao, Cebu City. The said activity is part of the company's corporate social responsibility and its commitment in... 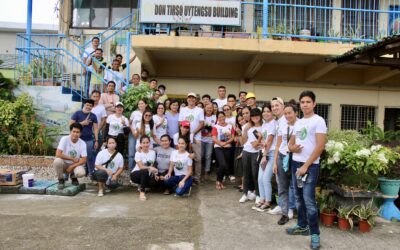 To help prepare the Pajo Elementary School for its face-to-face classes, GMC Cebu showed its spirit of volunteerism by participating in the school's Brigada Eskwela Program last August 13, 2022. The activity started with a short program where stakeholders, including... 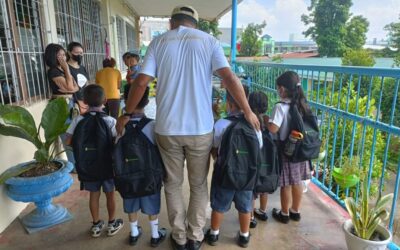 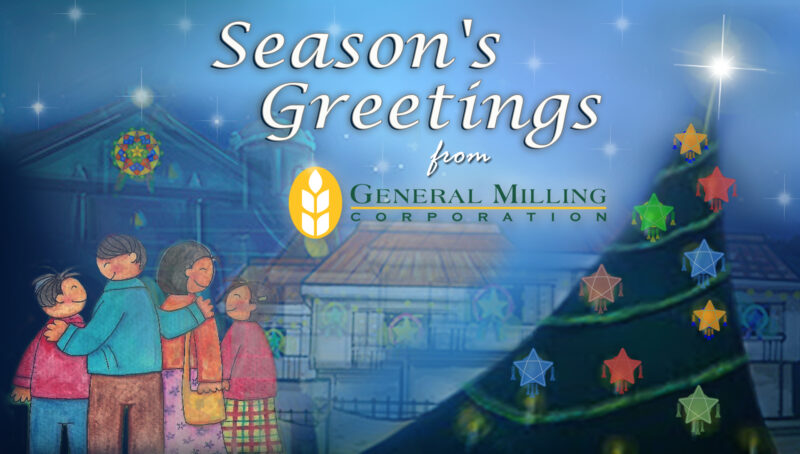